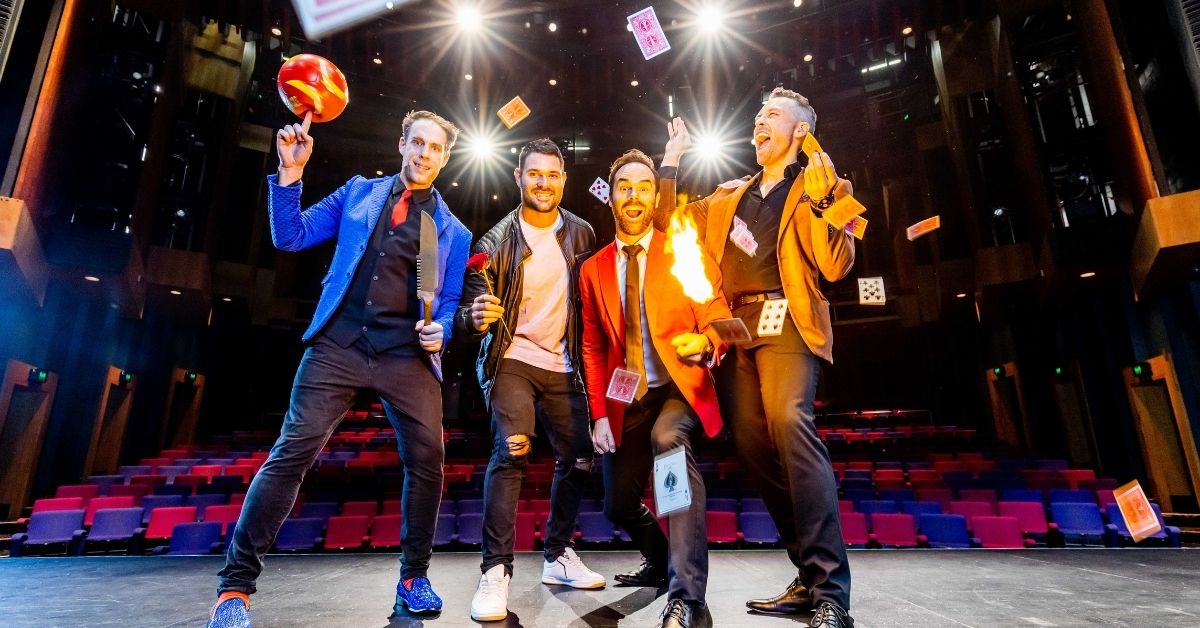 Redcliffe is about to be captivated by a supergroup of conjurers, tricksters, comedians, illusionists, and daredevils with the staging of “Showmen” at the Redcliffe Entertainment Centre.

Just in time for the revival of theaters around the country after a two-year slump, Brisbane’s Magic Men, led by Mike Tyler and Christopher Wayne, are debuting their newest family-friendly entertainment spectacle.

Mike and Christopher are also known as The Naked Magicians, who have performed in “America’s Got Talent,” “Australia’s Got Talent,” “Entertainment Tonight,” “The Bachelorette,” and “Big Brother.” They have also completed a Las Vegas residency and toured over 300 cities since 2015.

This production is truly homegrown with the entire team of producers, cast, and creatives heralding from South East Queensland.

Read: Make a Splash to Fight MS at the MS Swimathon in Redcliffe

“Showmen” is highly recommended for adults, teens, and kids above eight years old. 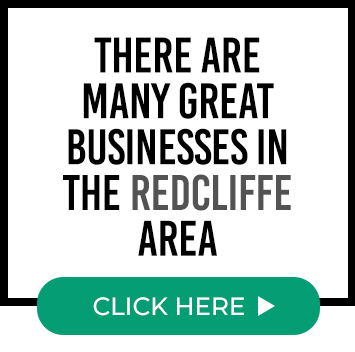