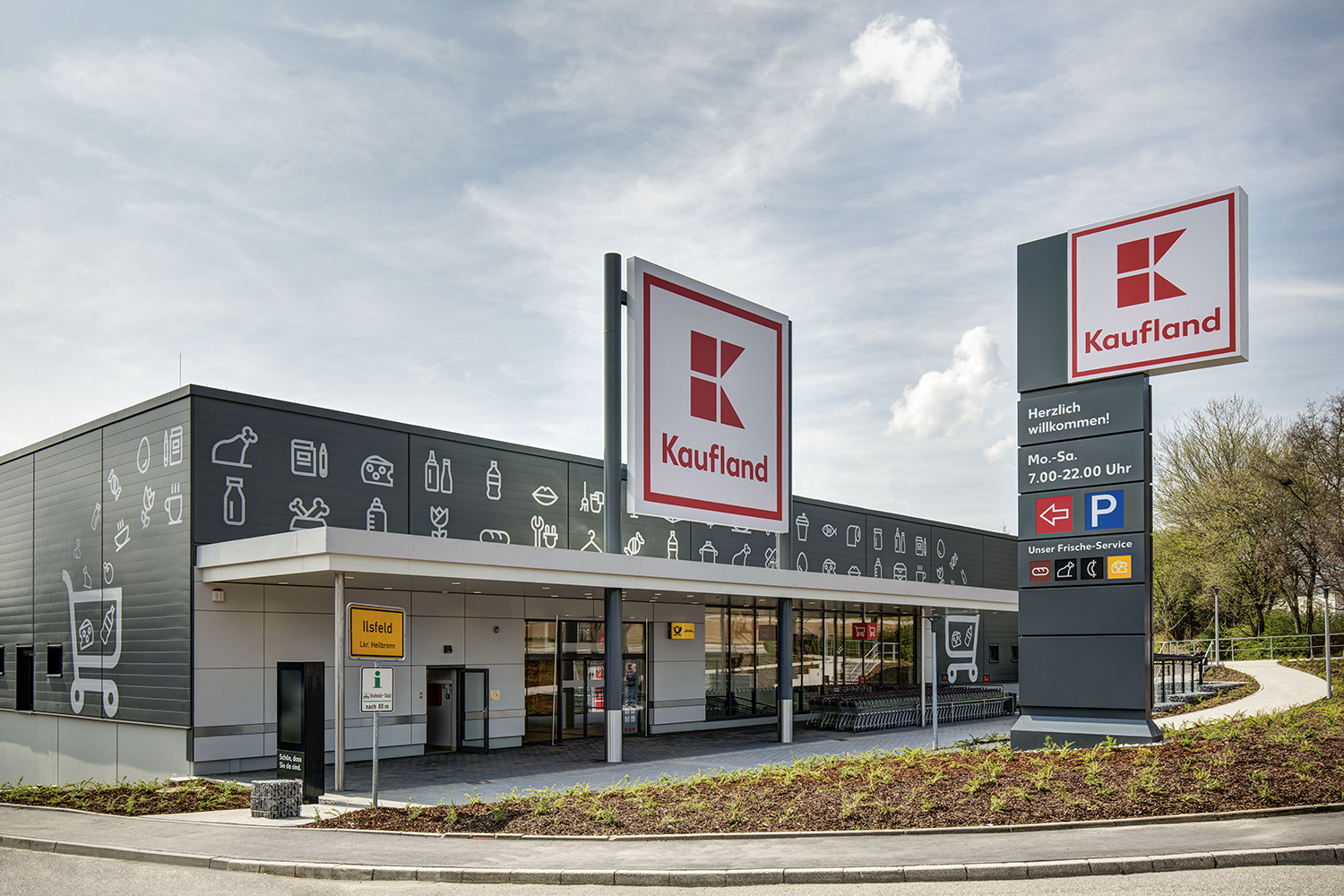 Kaufland, a well-known German supermarket has announced its plan of opening a store in Morayfield at Moreton Bay.

Just last August 2019, Kaufland released its plan of expansion in Australia by opening up massive stores in Victoria and Queensland.

Kaufland is a leading grocery chain from Europe and also a subsidiary of the Schwarz Group—the world’s fourth largest retailer. But just like any other businesses, Kaufland had its humble beginnings when it first opened in Germany in 1984. Soon, Kafuland had grown and expanded across Europe by operating a total number of 1,300 stores with 150,000 employees.

At Moreton Bay, Kaufland announced that they had already acquired the Morayfield Village Retail Centre, and that they have a clear view in transforming it into one of their stores.

There is still no final date of its opening, but the German supermarket is expected to be up and running by 2020.

Having Kaufland’s site be constructed right next to the Morayfield Regional Shopping Centre poses a stiff competition amongst other local retailers within the precinct.

It is without a doubt that Kaufland does not shy away from other market players who are already well-established in the area including Coles, Woolworths, Target, Kmart, Big W and Aldi.

What to Expect at Kaufland

A typical Kaufland store is around 4000 square metres. It will have its own butcher, bakery, and a variety of small businesses such as sushi bars and cafes.

Kaufland is also set on delivering competitive prices across all its food and non-food items. Local, regional and international products too will be available at the store.

In fact, Kaufland prides itself on being a one-stop-shop destination retailer that covers people’s everyday needs across all price categories.