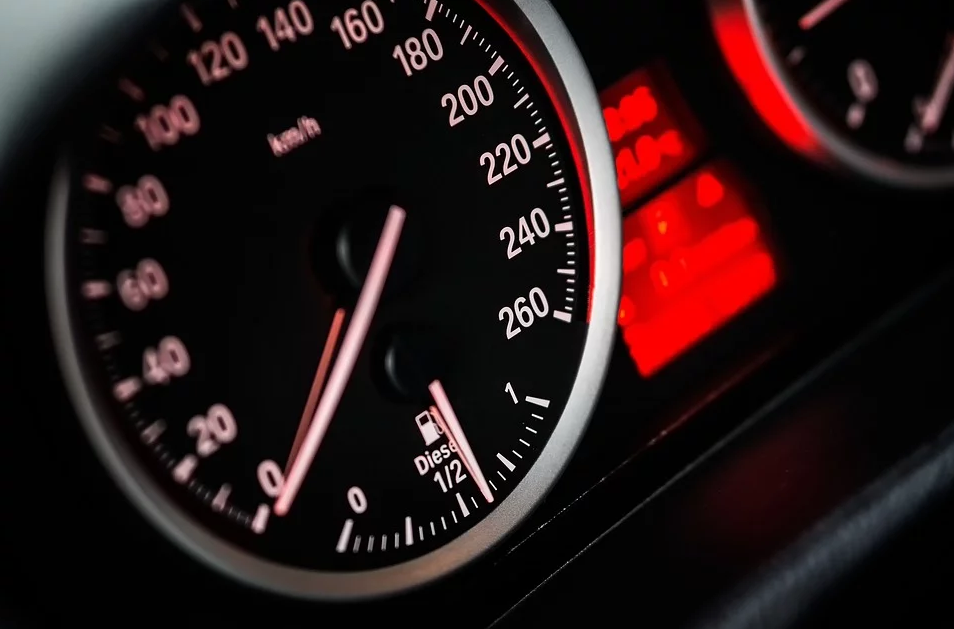 Get to know more about Redcliffe’s road-related enforcement operations and statistics as reported this month of November 2019  for the Moreton Police District.

Each week a recap of road operations, fatalities, crashes, offence locations and more were made and have been collected by the Moreton Police District.

For road fatalities, as of 24 November 2019, the total Queensland road toll was 197, 21 less than the state-wide tally this time last year. The Southern Region has also recorded 51 for the year, five less than what was recorded last year.

The Moreton District has also recorded eight fatality crashes, which is the same number as last year.

For traffic crashes and its causes, a total number of 139 crashes were reported for this month of November 2019. It was recorded that 84 of these crashes were caused by hit and run incidents and public reported minor matters.

Out of these 139 crashes, 38 of them had occurred specifically at Redcliffe.

Read: Kaufland Plans to Open in Morayfield at Moreton Bay

8 out of 35 drink drivers and 6 out of 52 drug drivers were detected from Redcliffe.

As of 25 November 2019, a total number of 120 unlicensed and disqualified driver offences were detected across the district. 15  vehicles had their plates seized for seven days, 12 vehicles for 90 days and 5 vehicles were forfeited.

12 out of these 120 unlicensed and disqualified driver offences were located at Redcliffe.