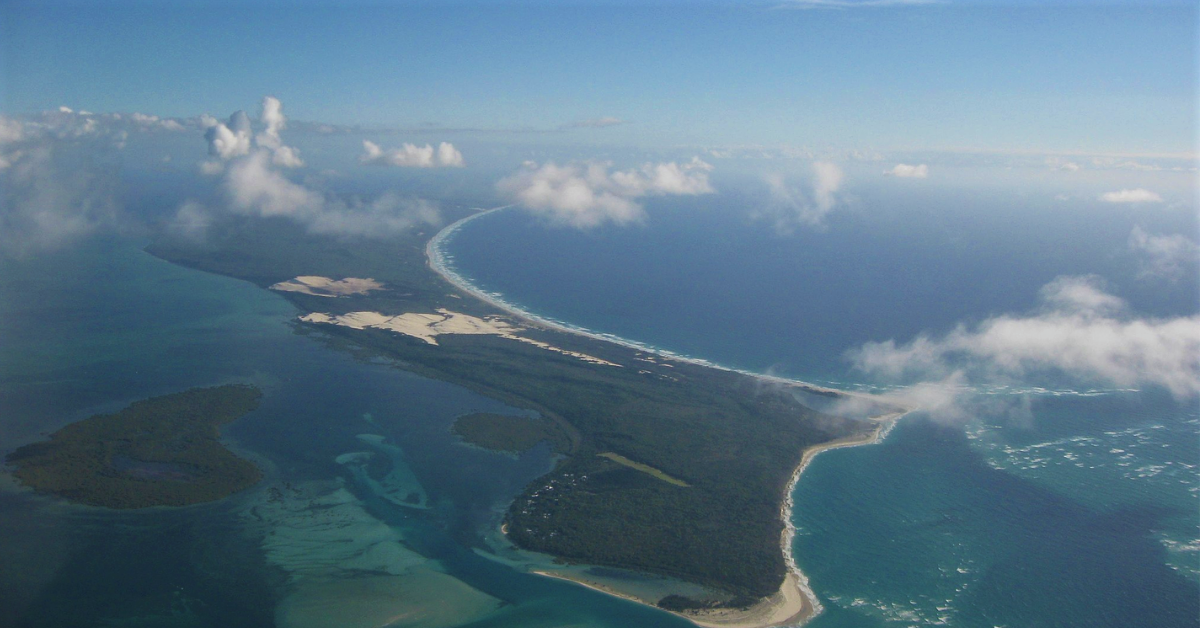 The planned reactivation of a barge service that will transport passengers from Redcliffe to Moreton Island (Mulgumpin) may have to wait a little longer as the State Government opens another tender process to find a willing operator.

Despite strong community support for a new barge service between Redcliffe Peninsula and Moreton Island, the future of the proposed project is still unclear as no decision has been made yet as to who the proponent would be.

The State Government has already committed $4 million to go towards building related infrastructure that will make the project commercially viable. Specifically, the amount will fund the construction of a road to allow access to the barge landing site along with a seawall.

Several calls for a tender have already been made and whilst several proponents responded to the calls, an operator is yet to be officially named. A new invitation to offer was opened on 5 November 2021 and will close at 3:00 p.m. on 14 January 2022.

“The State is seeking offers from appropriately qualified and experienced Proponents with demonstrated experience in developing, owning and operating a commercial barge service and who are willing to establish a new service from a location on the Redcliffe Peninsula to Moreton Island (Mulgumpin),” the new invitation stated.

Combie Trader II ceased to operate beginning 2008 and since then, locals have been calling for the reinstatement of the defunct barge service. In 2017, the State Government funded a business case study and identified that the most suitable spot for the proposed project is at the northern arm of Scarborough Boat Harbor. However, other sites could also be considered depending on the outcome of the invitation to offer.

“While the initial process didn’t find a viable commercial opportunity at this location, we know there is still strong interest to potentially operate it from other sites on the peninsula,” Member for Redcliffe Yvette D’Ath said in a statement late last year.

“That’s why I’ve asked Minister Bailey and his department to expand the EOI process to see what opportunities might be available for other sites.” 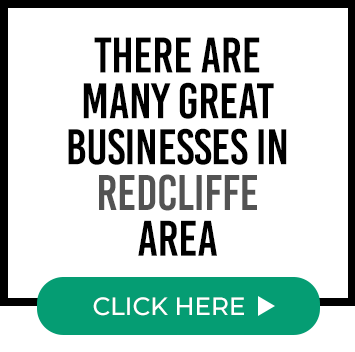