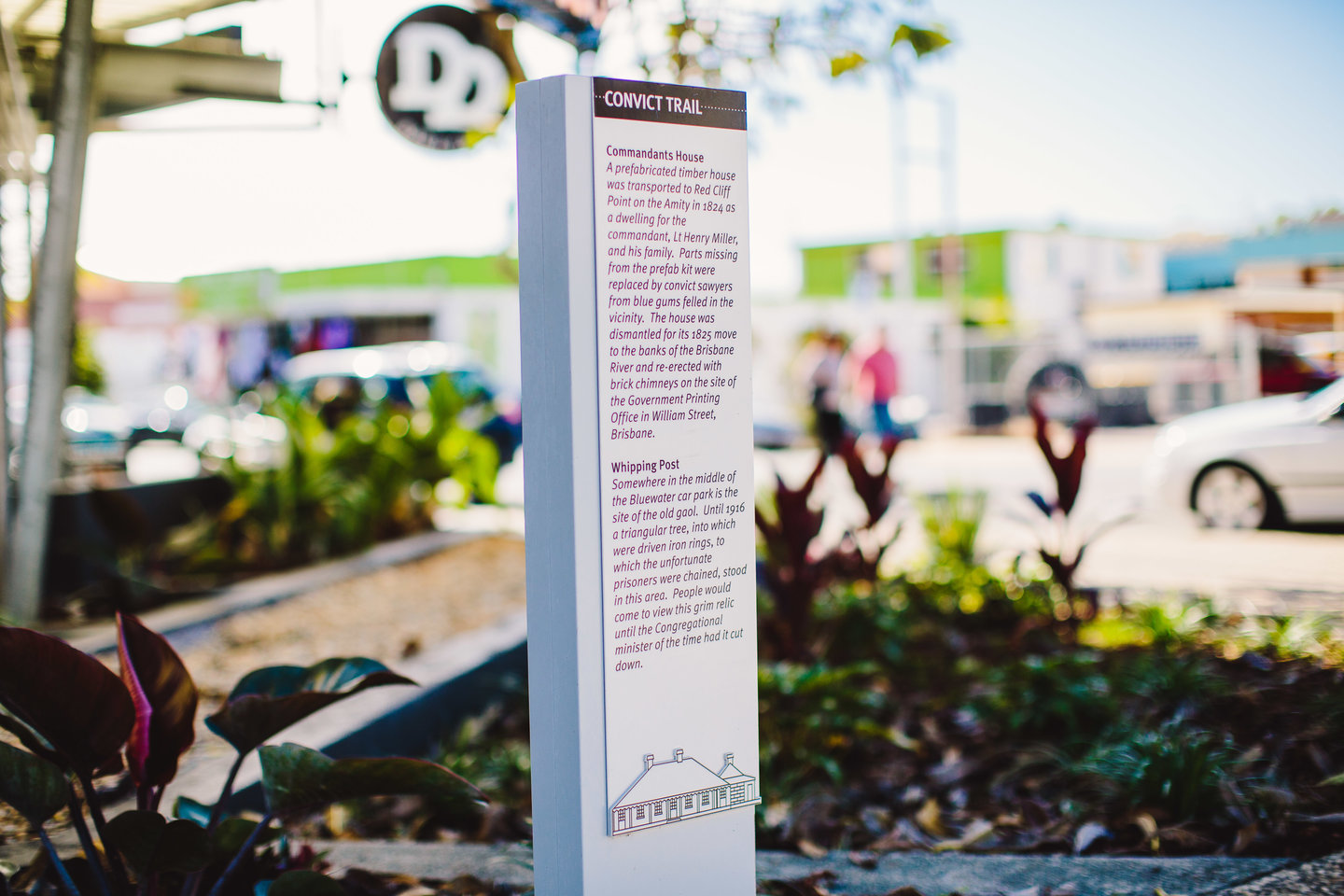 There’s now a more interesting way to learn about your past when taking a walk at the Moreton Bay Heritage Trails. Following the successful pilot trials of two Redcliffe sites, the Moreton Bay Regional Council recently launched the third interactive site in Deception Bay.

The Deception Bay Digital Heritage Trail, which debuted in January, features an interactive guide to the original heritage trail located at the Captain Cook Parade. The improvements will now allow visitors to listen to audio interviews from the locals. They can also click through dozens of old photos to see what Deception Bay looked like before its modern developments.

Local history buffs Mary Otto and Viv Tucker had a hand in developing the Deception Bay Digital Heritage Trail. The two were also part of the development of the original trail a decade ago.

One of the audio tracks at the Redcliffe Convict Trail features the details of the letter John Oxley wrote to Governor Brisbane in 1823, where he convinced the governor that Moreton Bay would be the most ideal place for a penal colony settlement.

Another audio track features a narration of how the settlers developed a way to mould bricks after discovering a rich resource of clay near the Humpybong Creek. History books have stated that Redcliffe was the first brick production site in Queensland.

The Redcliffe Esplanade Walk, on the other hand, also has an audio track displaying personal stories from the Redcliffe Historical Society, where they share memories of their years of growing up in the peninsula.

Visitors to the three digital heritage sites are encouraged to use a smartphone or tablet device while walking the trails so they can follow the interesting stories carefully.  They may also visit the website to view the region’s history interactively.