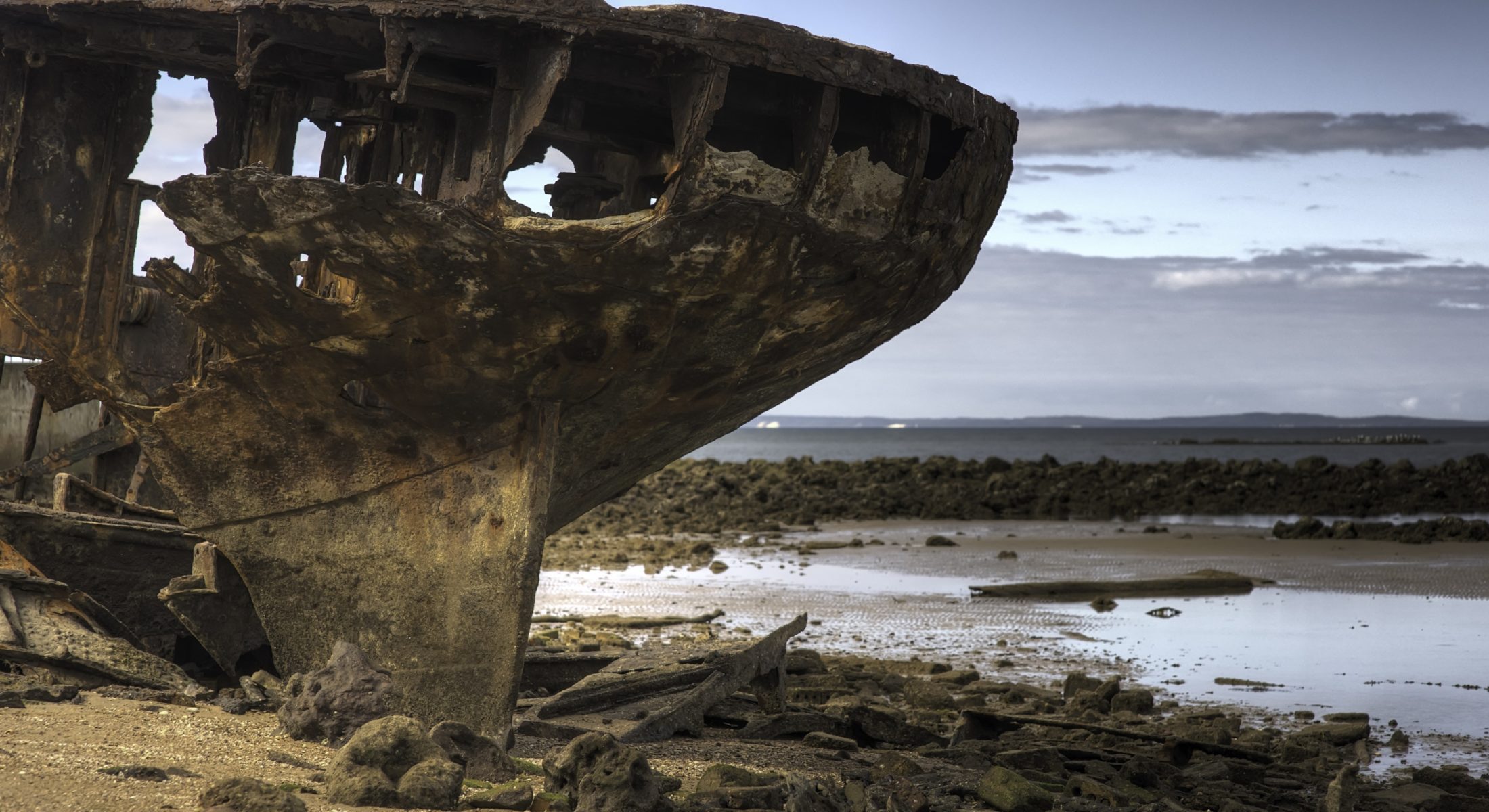 Due to high public safety risk, the Moreton Bay Regional Council has decided that it is best to relocate the Gayundah Shipwreck Bow to the rear side of the wreck site.

Despite the number of warnings and signages present, as well as having improved fencing on the location of the shipwreck, some people continue to climb over and even go inside the heavily rusted structure of the HMQS Gayundah.

According to Spokesperson for Asset Maintenance Councillor Adam Hain, having people nearby, or even worse, on the wreck itself, presents great concern for the Council since the shipwreck’s structure is deteriorating. The Gayundah shipwreck is also currently on the verge of collapsing anytime soon.

“The Gayundah shipwreck was placed at the base of the Woody Point cliffs way back in 1958 but the condition of the ship has deteriorated greatly in recent years,” Cr Hain said.

“In 2016 the top part of the bow collapsed and is now resting precariously on the hull. The bow is considered likely to eventually fall further, and Council is concerned this may injure a member of the public.”

Relocation of the Bow

The Council has no choice but to call in a professional contractor to remove and relocate the collapsed part of the Gayundah Shipwreck bow into the hull of the wreck.

Cr Adam Hain said that a crane would be used for this relocation process that will take place in the next coming weeks, should all approvals from relevant government agencies be obtained.

“We’ve received an independent safety analysis report that recommended a number of interventions, including relocation of the ship’s bow which is at risk of collapsing at any moment, and increasing public awareness of the danger posed by the wreck.”

“The bow will be carefully removed via crane, and relocated into the rear of the wreck, which is a more desirable outcome for the heritage values, rather than letting it fall and break on impact,” he said.

Further information with regards to the exact day and time of the relocation will be announced soon.